Industrial cooling towers can be used to remove heat from various sources such as machinery or heated process material. The primary use of large, Industrial cooling towers is to remove the heat absorbed in the circulating cooling water systems used in power plants, petroleum refineries, petrochemical plants, natural gas processing plants, food processing plants, semi-conductor plants, and for other industrial facilities such as in condensers of distillation columns, for cooling liquid in crystallization, etc.

Water droplets that are carried out of the Industrial cooling towers with the exhaust air. Drift droplets have the same concentration of impurities as the water entering the tower. The drift rate is typically reduced by employing baffle-like devices, called drift eliminators, through which the air must travel after leaving the fill and spray zones of the tower. Drift can also be reduced by using warmer entering Cooling Tower temperatures.

The stream of saturated exhaust air leaving the Cooling Tower. The plume is visible when water vapor it contains condenses in contact with cooler ambient air, like the saturated air in one’s breath fogs on a cold day. Under certain conditions, a Cooling Tower plume may present fogging or icing hazards to its surroundings. Note that the water evaporated in the cooling process is “pure” water, in contrast to the very small percentage of drift droplets or water blown out of the air inlets.

The water that is needed to be added to the circulating water system in order to compensate water losses such as, evaporation, drift loss, blow-out, etc. 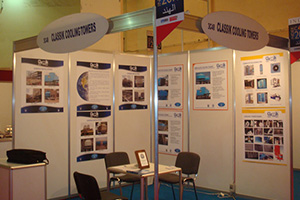 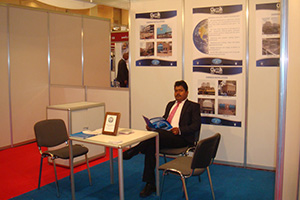 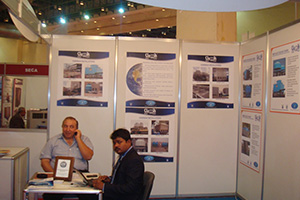 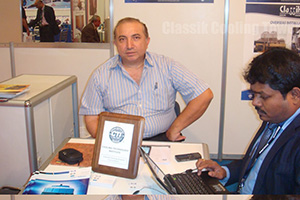